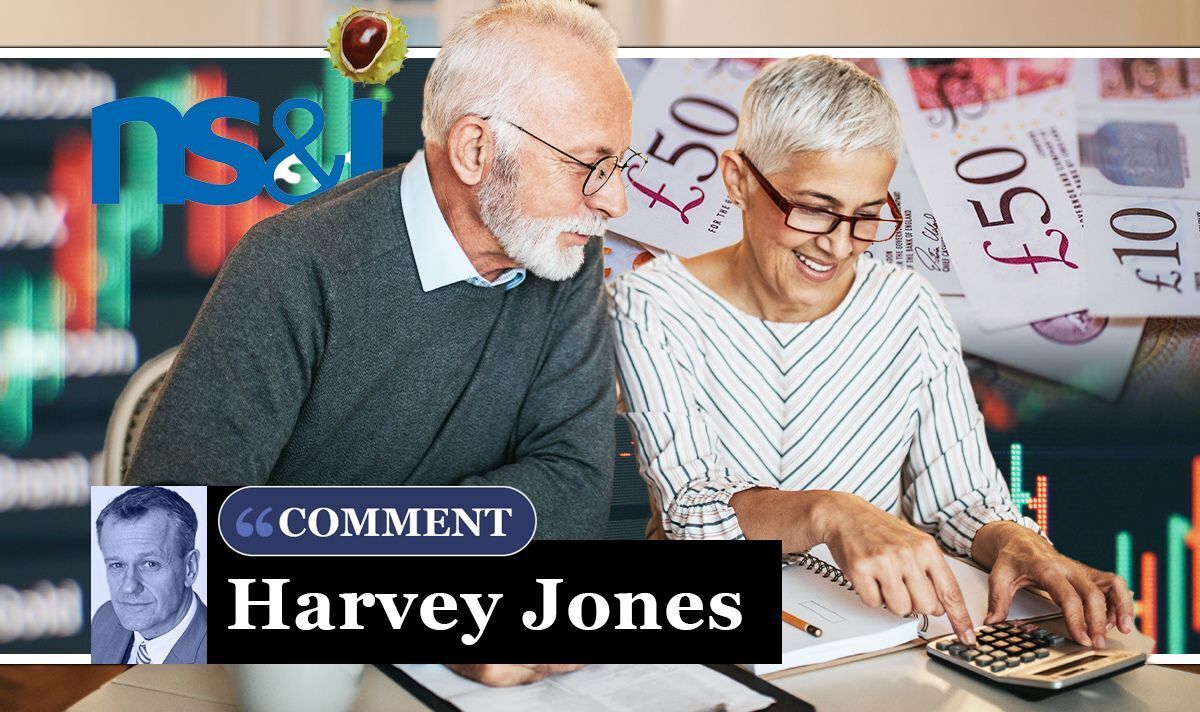 Premium Bond holders will get a better return from October as NS&I increases its prize fund rate from 1.40 percent to 2.20 percent. That’s the biggest rise in 40 years and more than 22 million will benefit. They should also ask whether this is still a winning way to save.

The prize fund rate is the return Premium Bond holders get each year with average luck, and has now more than doubled from one percent at the start of 2022.

In further good news, the number of prizes has also increased.

However, the two monthly £1million jackpots will be unchanged. As I have reported before, this means their value will be savaged by inflation.

If consumer price growth is 11 percent in the year to October, as the Bank of England predicts, that will reduce the spending power of £1 million by an incredible £110,000 in just 12 months.

That won’t bother most Premium Bond holders, though, because a million is still a lot of money.

Another advantage is that Premium Bond winnings are tax free. While most savers take their interest free of tax inside the Personal Savings Allowance, a growing number will fall into HMRC’s clutches as savings rates rise.

However, long before these fixed rate Isas expire, the Premium Bonds prize fund rate may have been raised more than once.

Andrew Hagger, banking expert at MoneyComms, said: “With the Bank of England expected to hike interest rates repeatedly over the next few months, a further prize fund rate hike could be on the cards.”

The perennial problem is that your return from Premium Bonds is not guaranteed, which makes them unsuitable for those who need to generate regular income from savings, such as pensioners.

In practice, most bond holders will earn well below the average prize fund rate, because much of the pot is swallowed up by the small number who win big prizes. “In an average year, a modest saver will win nothing,” Coles added.

Die-hard Premium Bond savers won’t be deterred, but others should question if their money could work harder elsewhere.