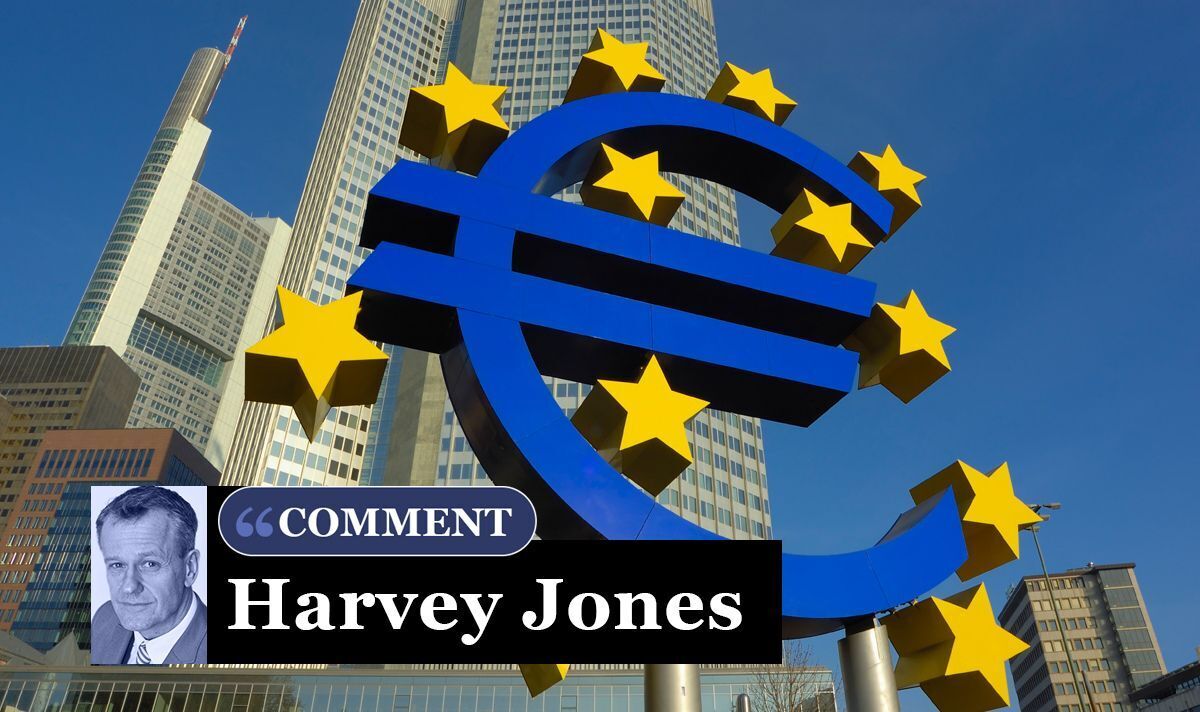 Former European Central Bank (ECB) chairman Mario Draghi saved the euro by promising to do “whatever it takes” to make the dysfunctional mechanism work, pumping huge sums into the eurozone’s financial system. Around €5trillion so far and still counting.

If bond markets had treated the euro like they treated the pound last week, it would have collapsed years ago.

The ECB continues to make unlimited purchases of Italian and Spanish government bonds in a desperate bid to keep their borrowing costs vaguely aligned with Germany.

This policy is known as fiscal dominance, and basically means funding government spending by printing money. There is no end to it in sight.

There is no way the Bank of England could get away with that, as we discovered last week.

Only full fiscal union will save the euro but the Germans won’t allow that as it will mean their taxpayers making permanent financial transfers to southern Europe.

When the euro suffers its Kwarteng moment, the fallout will be brutal.