Skip to content
HomeBusinessPOLL: Do you support the state pension age rise being brought forward? 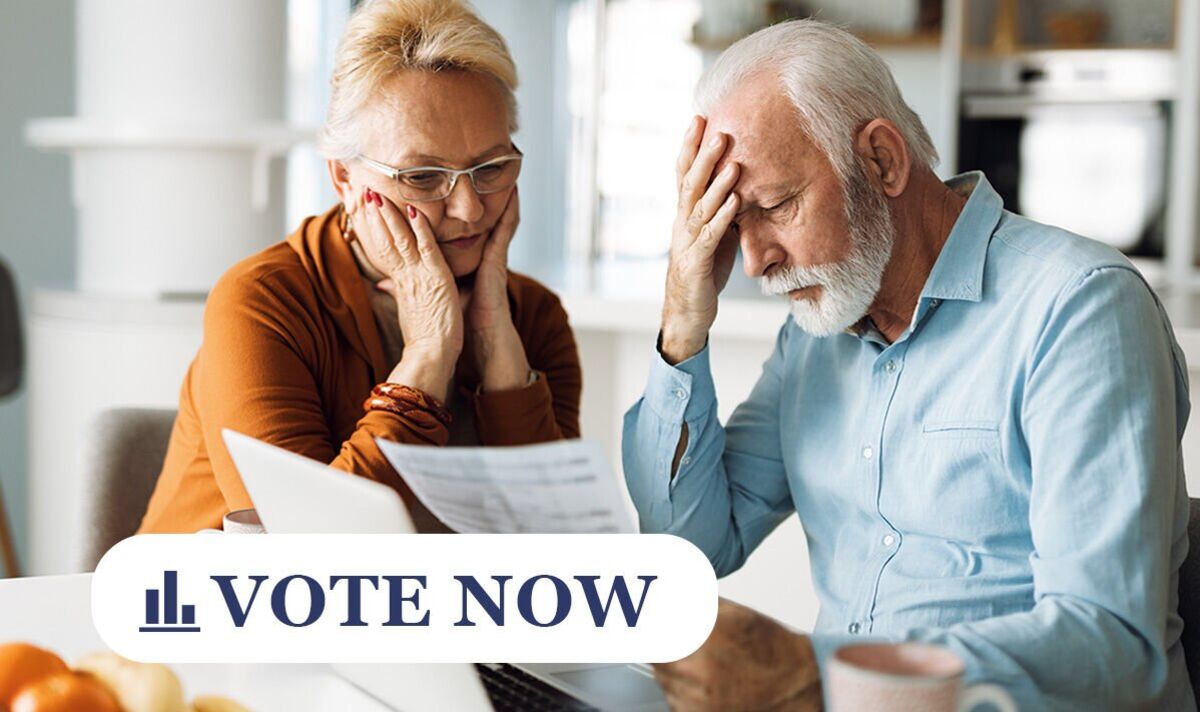 The state pension age could rise to 68 by the end of the 2030s, 11 years earlier than planned, meaning millions of Britons will have to stay in work longer before they can claim their Government-funded pension. But do you support the state pension age rise being brought forward? Vote in our poll.

The current state pension age is 66 for both men and women, increasing to 67 between 2026 and 2028. A further increase to 68 was not due to occur until 2046 but the Government could bring this forward to 2035, earning billions for the Treasury.

Ministers are obliged to regularly review the state pension age under the Pensions Act 2014, with the latest decision expected in May this year, according to the House of Commons library.

READ MORE: Pensioners to be ‘plunged into poverty’ by new retirement age change

A Department for Work and Pensions source said: “The Government is currently undertaking a review of the state pension age as it is legally obliged to do, taking into account two independent reports and a wide range of evidence.

“When reaching his recommendation on the state pension age moving to 68, taking into account all the latest evidence, including projections on life expectancy, the Secretary of State is absolutely clear on the need for fairness for our pensioners across the country to be at the forefront.”

Campaigners have warned that raising the retirement age would force tens of thousands of older people into poverty. Dennis Reed, director of campaign group Silver Voices, said there is “no justification” for any rises in the state pension “at the current time or indeed in the next decade”. He explained that life expectancy is no longer rising meaning the previous defence for increases “no longer holds”.

So what do YOU think? Do you support the state pension age rise being brought forward? Vote in our poll and leave your thoughts in the comment section below.