Skip to content
HomeBusinessPIP claimants could get up to £2k in one-off cost of living payments – are you eligible? 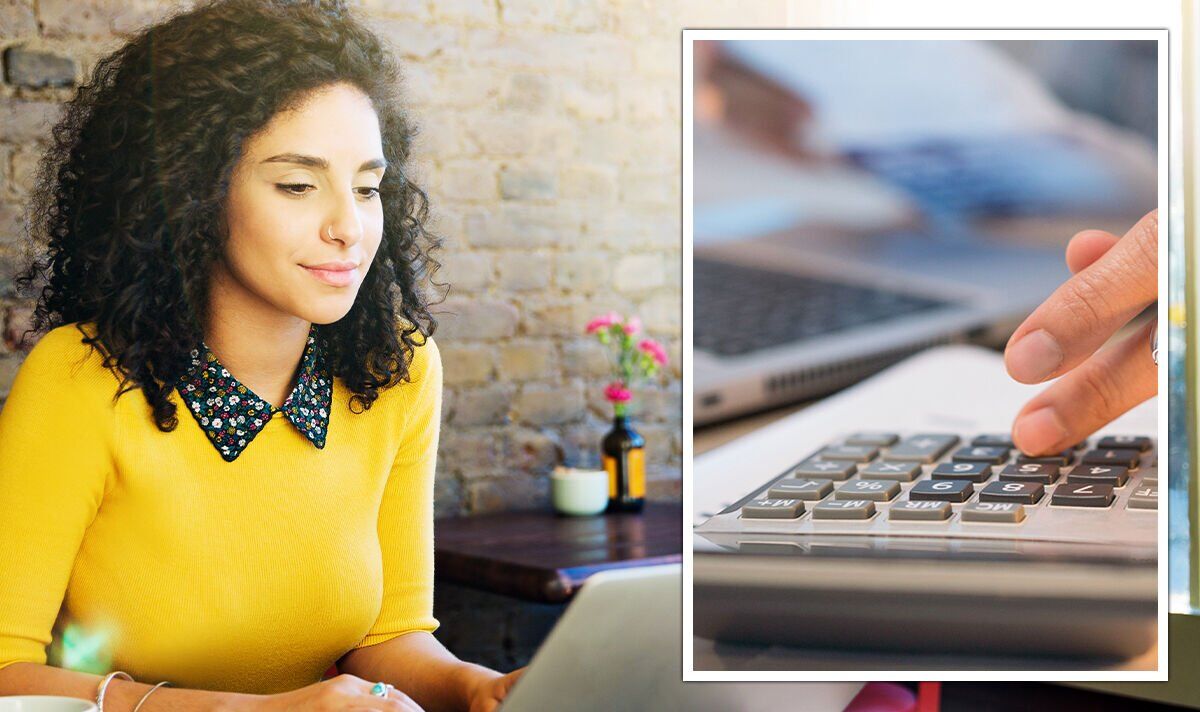 As the Government attempts to ease the impact of the cost of living crisis, there are many schemes available that PIP claimants may be eligible for so it’s worth checking. Personal Independence Payment (PIP) can help people with disabilities with extra living costs.

Britons can claim PIP for a variety of long-term physical or mental health condition or disabilities that affects them doing certain everyday tasks or getting around.

It includes conditions such as anxiety, depression, mood disorders or stress, as well as musculoskeletal, neurological or respiratory diseases.

More details around who is eligible for PIP can be found on the Government website.

PIP claimants could receive at least £700 in Government support but more can be claimed.

£150 Council Tax Rebate
80 percent of households in this UK are set to receive this rebate to help with energy bills. It will go to each household in council tax bands A to D.

£400 Energy Bills Support Scheme
When it was first announced, the £200 energy rebate was meant to be repaid over a five-year period in instalments of £40.

However, this has since changed and been doubled to a £400 non-repayable grant.

All households with a domestic electricity meter will get the cash over a six-month period from October automatically, while direct debit and credit customers will see it credited to their energy account.

The grant is for help with energy bills and customers with pre-payment meters will get the money applied to their meter or paid via a voucher.

£150 via £144million Discretionary Fund
The Government has said vulnerable people or those on low incomes could be eligible for a £144million discretionary fund to be distributed by local councils.

The guidance said this could include households living in property valued in bands E to H that are on income related benefits or those where the bill-payers are not liable for council tax. The amount that each council could give might vary so Britons are urged to check.

DWP guidance says the cash can be used to help with food, utility bills, household essentials and other costs.

The Government says it will issue guidance to councils “to ensure support is targeted towards those most in need of support, including those not eligible for the Cost of Living Payments”. Claimants should check with their local council or welfare organisation to see if they qualify for help.

£650 Cost of Living Payment
Anyone who gets one of five qualifying means-tested benefits will be eligible for this £650.

People should get two lump sums of £326 and £324 from the DWP if they’re getting any of the following:

All the payments above amount to around £2,000. Most people on PIP should get the first three payments on the list, a total of £700.

Depending on circumstances, they could get more and Britons can check the other options to see if they may be eligible.

People can check what state support they may be missing by using a benefits calculator on the government website.