Skip to content
HomeBusinessOfgem price cap to hit £4,279 in January – what energy price guarantee means for you 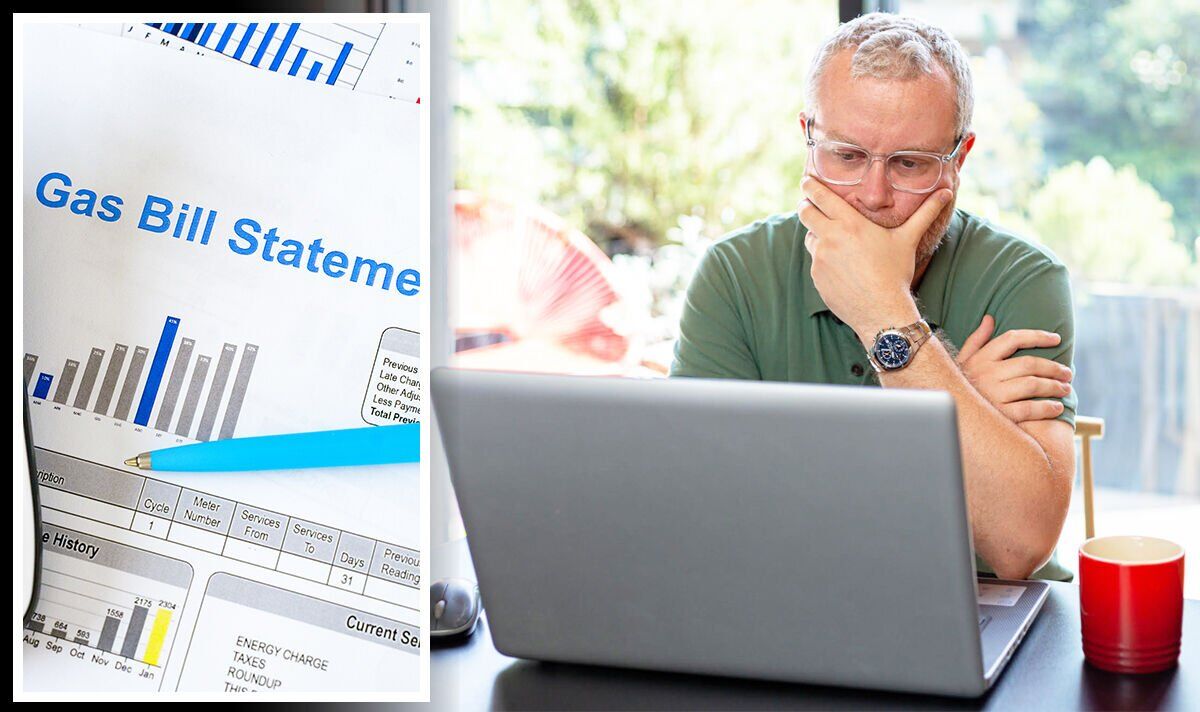 The cost of living crisis is showing no signs of slowing down as energy bills are predicted to remain high despite significant support from the Government and suppliers.  For the first three months of next year, Ofgem has confirmed that the energy price cap will rise to an yearly level of £4,279 for an average dual fuel household. This is based on households paying by direct debit based on typical consumption, however families will still be protected by the Government’s energy price guarantee until the end of March 2024.

As a result, there is “no immediate action” which needs to be taken following today’s price cap announcement, according to Ofgem.

Recent forecasts from Cornwall Insight suggest that the energy price cap will increase to £3,740 a year for a typical household from April.

On top of this, the analytics firm believes the price cap will continue to be higher than £3,000 annually until at least the end of 2023.

What is the energy price cap?

The price cap is set by the country’s energy regulator Ofgem and limits the maximum amount suppliers can charge households for each unit of energy they use. It applies to those living in England, Scotland and Wales.

On October 1, the energy price cap rose once again with experts estimating that average bills could have hit £3,500, based on typical use, without the announcement of further cost of living support to mitigate the damage.

Following the introduction of the energy price guarantee, households saw their energy bills rise by around 27 percent from October 2022 instead of the previously expected 80 percent increase.

With external factors putting pressure on the wholesale gas and electricity market, as well as the invasion of Ukraine by Russia, the energy price cap is expected to remain high for the foreseeable future.

What is the energy price guarantee?

Announced under Liz Truss’ premiership, the typical price of a unit of gas and electricity is capped which means the average household will pay £2,500 a year for energy bills, based on typical use, under this Government scheme.

From October, standing charges increased from 45p a day to 46p a day for electricity and 27p to 28p for gas. Furthermore, families with average usage will pay 10.3p per kWh for gas instead of the previous maximum of 7p.

Originally created to last for two years, Chancellor Jeremy Hunt has announced it would end in April 2023. However, Mr Hunt confirmed the existing price guarantee will rise to £3,000 from April next year, for 12 months.

Gillian Cooper, head of energy policy for Citizens Advice, highlighted why households should not be concerned with today’s price cap rise in light of the Government’s price guarantee.

Ms Cooper explained: “The good news is your energy bill won’t rise today because of the price cap announcement. The energy price guarantee means a typical household will, on average, see their annual bill capped at £2,500 until the end of March.

“Even with a price freeze in place, our advisers are seeing record numbers unable to top up their prepayment meters and bracing for a cold and bleak winter ahead. The Government must look at what further help is needed this winter.

“It could help right now by bringing in a winter ban on energy suppliers forcing struggling households on to prepayment meters. Importantly, we also need a concrete plan to tackle the cliff edge in support that people are facing come April.

“If you’re finding it hard to pay your bills there is support available. Your energy supplier must offer you a payment plan you can afford and you can ask for emergency credit if you use a prepay meter and can’t top up. Contact Citizens Advice for more information.”

Earlier this year, the regulator confirmed it has changed the frequency of changes to the cap from every six months to quarterly to respond more quickly to movements in energy markets.

With average household bills likely to be close to £3,000 for many, Ofgem has reiterated it is “taking enforcement action where necessary” to better protect consumers.

Recently, the regulator carried out a review of the UK’s energy suppliers to determine the quality of service they were providing billpayers.

The next quarterly energy price cap update will be announced by Ofgem on February 27, 2023.