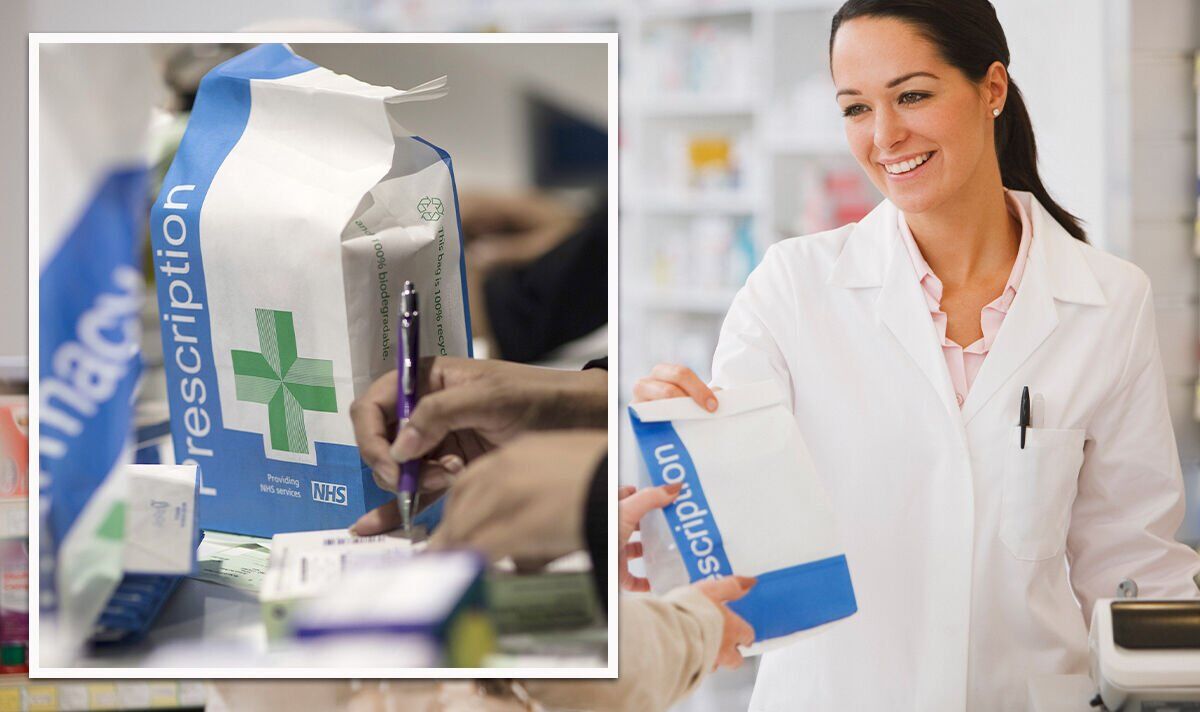 NHS England and NHS Business Services Authority (NHSBSA)’s ‘Check Before You Tick’ campaign sheds light on the millions of pounds lost by the NHS each year from those claiming free prescriptions when they’re ineligible. However, there are a number of ways for people to check whether or not they’ll be able to claim and it’s as easy as accessing the NHS’ online tool.

Although most NHS treatment is free, there are certain services that people have to pay for, such as dentist appointments, prescriptions, and sight tests.

Prescriptions are charged at £9.35 per item in England and several groups can get these services for free if personal circumstances permit. However, for those who are ineligible for free service, it’s important the fees are paid.

According to the public health service, people incorrectly claiming free prescriptions cost the NHS up to £256 million a year.

For those not aware they’re incorrectly claiming, the NHS is urging people to check out the online tool, which irons out the criteria to help everyone understand individually if they’re entitled to claim.

Mistaken claims don’t just cost the NHS, but those found to be fraudulently claiming risk a penalty charge of up to £100 from the NHSBSA, which carries out the prescription checks each month.

Keith Ridge, chief pharmaceutical officer for NHS England said: “Free prescriptions ensure that at-risk groups of people get the medication they need, but it’s crucial that this support also offers the best value for taxpayers.

“Pharmacy teams are at the front-line in helping people understand the criteria for free prescriptions, and because mistaken claims place an extra cost burden on the NHS, it’s important that patients, carers and pharmacists know how and when they can make a claim.”

The NHS low-income scheme is available to those who don’t have savings or capital of over £6,000 and must be at least one of the following:

The amount of help given depends on weekly income and necessary outgoings, plus any savings or investments the person has at the time of applying.