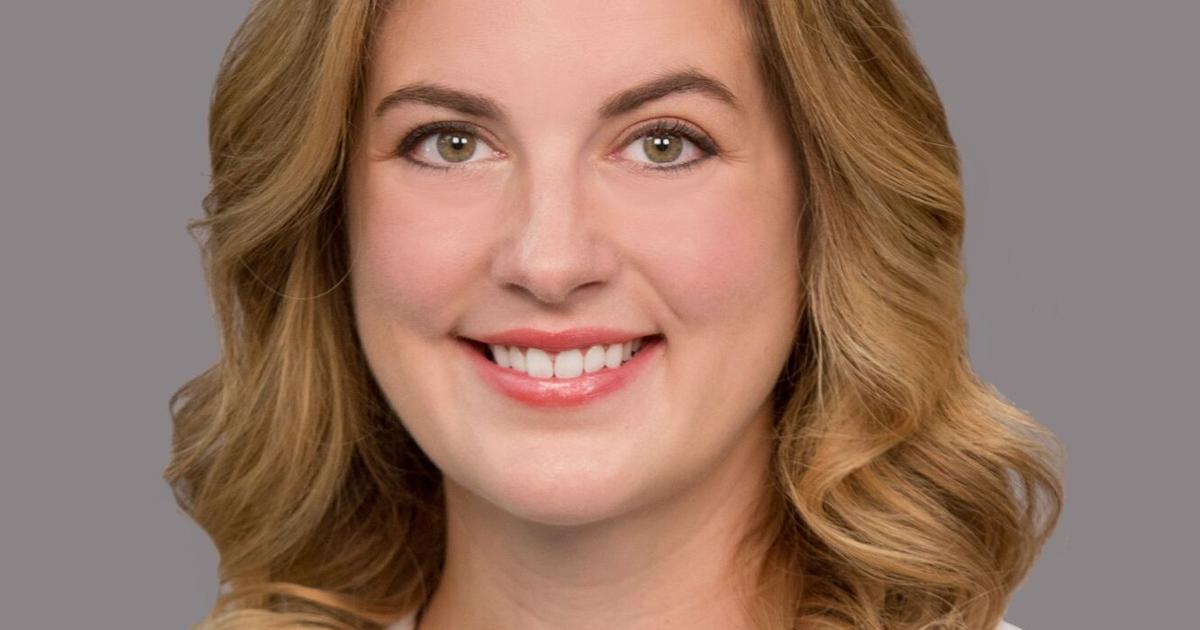 Graugnard said he plans to focus on increasing member participation in ABC’s safety management system and increasing the workforce talent pipeline. He will take office on Jan. 1.

Bruno is the fourth surgeon to join the institute since September.

She graduated from LSU School of Medicine in New Orleans and completed a general surgery residency there. Bruno then completed a fellowship in minimally invasive and bariatric surgery at Saint Luke’s Hospital of Kansas City.

Vascocu will be the first chief administrative officer for b1Bank. He has more than 27 years of banking experience, most recently serving as director of commercial banking strategy for First Horizon Bank. He spent 17 years with IberiaBank, serving as Acadiana market president and commercial relationship manager and team leader in Baton Rouge.

He previously served as chairman of the board and finance chair of One Acadiana and as a commissioner with the Louisiana Economic Development Authority.

He earned a bachelor’s degree in economics from Vanderbilt University.

Christy has been working in the financial services industry since 2018. Before that, he spent 16 years working with business owners on employer sponsored retirement plans.

He earned a bachelor’s degree in business administration from Rhodes College.

Belanger is a former director of the Hispanic Chamber of Commerce of Louisiana Foundation and will work to connect Latino families in Jefferson Parish with early learning and care opportunities.

A network report released this summer found that less than 5% of Latino families have preschool children participating in publicly funded early learning programs in the parish.

Burt joined Vivint Solar in 2016, where he served as deputy general counsel, vice president and head of compliance and also worked extensively with the public policy team. He continued to serve in the same role at Sunrun after it acquired Vivint in 2020. Most recently, Burt opened a law practice focused on advising solar industry players on compliance management issues.