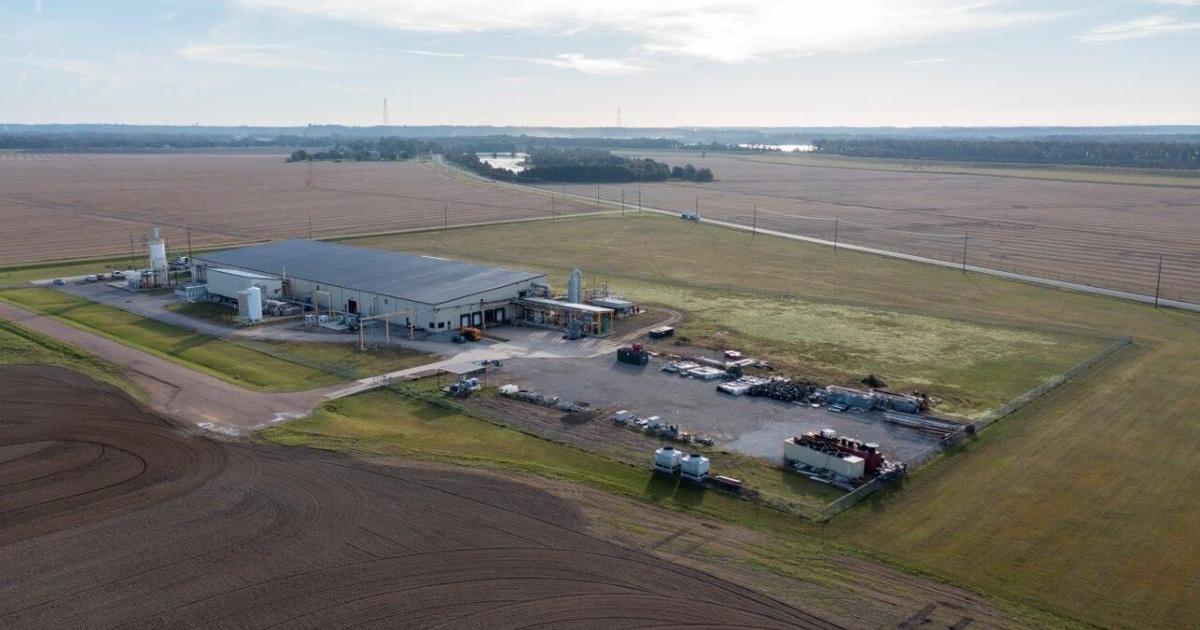 Population declines will continue to drive a years-long economic slide in Louisiana’s rural areas, and the 29 parishes outside the state’s nine metropolitan areas could lose nearly 3,000 non-farm jobs by 2025, according to a new forecast from economist Loren Scott.

The rural projection came as part of Scott’s annual economic forecast, presented last week at the Louisiana Business Symposium, an annual conference hosted by the Greater Baton Rouge Business Report. For his forecast, Scott analyzed the prospects of nine Louisiana metropolitan areas, which encompass 35 parishes. The other 29 parishes are grouped together and labeled “rural.”

The report highlights the stark difference between the economic prospects for the state’s rural areas and their metropolitan counterparts, all nine of which are expected to add jobs in the next two years, led by Lake Charles at 4.4% projected growth, Scott wrote. But unknowns abound.

“Our projections this year are made in the face of considerable uncertainty,” Scott wrote, noting that he expects a “short, shallow recession” in 2023.

“For not the first time in history, we expect Louisiana employment to grow (though modestly) right through that recession,” he wrote. Some of that growth will be due to a rebound of jobs that were lost during the COVID pandemic.

For the most part, Louisiana’s rural areas won’t see much of that growth, something Scott blames on declining population in rural areas, a nationwide trend.

“Of Louisiana’s 29 rural parishes, only three experienced population gains between 2010 and 2020 — Lincoln, Beauregard and Jeff Davis — while 10 rural parishes found their populations fell by 10% or more,” Scott notes.

Since 2014, a combination of factors, including plant closures in LaSalle and Concordia parishes, the downturn in drilling for oil and gas in the Haynesville Shale in northwest Louisiana and retrenching among the state’s shipbuilders have sped the declines.

“All of these factors contributed to the funk rural Louisiana has been in since 2014,” Scott wrote.

LSU AgCenter economist Matt Fannin said the forecast highlights the challenges faced by the state’s rural areas and should serve as a warning to metropolitan areas as well.

“A sizeable percentage of the outmigration from rural areas of Louisiana highlighted in the report goes to reside in smaller and larger metropolitan areas of the state,” Fannin said. Many of those cities are dealing with their own outmigration, though the effects have been dampened by new arrivals from the Louisiana’s countryside, he added.

Scott’s analysis does not include Louisiana’s approximately 30,000 farm workers who remain a key part of rural economies but represent a tiny fraction of the state’s overall economy, he notes.

Scott does point to some bright spots in the state’s rural economy.

The Syrah Resources graphite production facility in Vidalia has secured support for an expansion of its electric vehicle battery component plant which will be a major boost to the area’s economy. Strategic Biofuels, which produces renewable diesel in Caldwell Parish, has secured most of the financing to build a plant in Columbia. A recent uptick in the sawmill industry has seen the construction or expansion of a number of mills around the state as timber capitalizes on issues with the Canadian lumber supply.

New assignments to Fort Polk in Vernon Parish and expanded investment in the Army base has also spurred job growth in the west central part of the state, Scott notes. And the federal dollars flowing into state coffers for road and coastal construction could also boost rural parishes, Scott notes.

U.S. Rep. Julia Letlow, a Republican who represents a largely rural district based in the northeast part of the state, hailed these projects but said more must be done.

“These projects are a great starting point, but for us to have a complete turnaround, we must go further,” she said, naming education as a key issue. “We need a skilled workforce that can meet the needs of employers we want to bring here.”