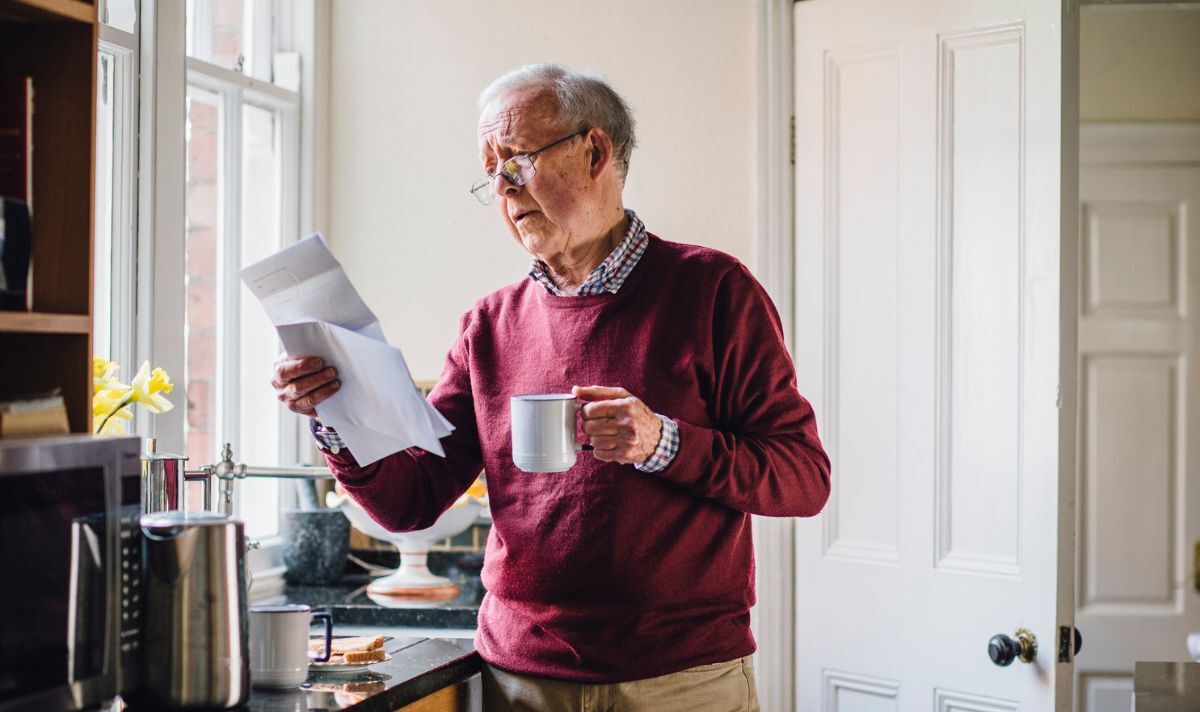 Former Chancellor Rishi Sunak knew what he was doing when he announced that pensioners would start to pay National Insurance on their earnings from April 2023. Worse would have followed if he still had his way.

This was a clever way of drawing millions of pensioners deeper into the tax system, and more charges would inevitably follow.

Now Chancellor Kwasi Kwarteng and Prime Minister Liz Truss need to unravel his plans because soon it will be too late.

On Friday, Kwarteng will stand up in Parliament, and announce his emergency “mini-budget”.

This is designed to kickstart the economy by slashing taxes and boosting consumer spending and business growth.

As we reported recently, he already looks set to reverse this April’s National Insurance hike, in a boost for more than 30 million workers.

This was designed to raise £12 billion a year towards clearing NHS Covid backlogs and funding social care.

It increased the NI rate by 1.25 percent to 13.25 percent, but there was also a sting in the tail for pensioners.

From April next year, the 1.25 percent levy will be extended to any income they earn after they have hit the State Pension age.

That was a radical change, because previously pensioners did not have to pay NI at all even if they worked well into retirement.

With more than one million pensioners now working beyond 66, a surprisingly large number would have been hit by this.

Yet this was only the start.

Now that Sunak had established the principle of charging pensioners NI, the Treasury would inevitably advantage by ramping up charges over time.

We have seen this happen with so many taxes, from income tax to stamp duty and many more. They are introduced at a low, low rate in the hope that people won’t complain, but over the years they are extended into something far more substantial.

I am convinced it wouldn’t have been long before pensioners were paying NI at the full rate of 13.25 per cent on their retirement income.

READ MORE: National Insurance to be cut on Thursday in tax boost for 30 million

As more and more Britons work beyond State Pension age to pay the bills, this would have been a cash cow for the Treasury.

Liz Truss campaigned for the Conservative Party leadership on the platform of cutting taxes, Friday is her opportunity to show she meant what she said.

Sunak turned stealth taxes into an art form. His decision to freeze the threshold for income tax, capital gains tax, inheritance tax and the pensions lifetime allowance for five years will raise tens of billions for the Treasury unless reversed.

But he was always a little bit too clever for his own good, which may be why he lost out to Truss in the leadership campaign.

Kwarteng has to get rid of all that. Voters saw through it, because they are the ones who will be footing the bill.

Scrapping the NI hike will be good news for workers, but pensioners will be wondering now whether he will do the same for them on Friday.

Many were furious when they discovered that they would have to start paying National Insurance on earnings.

They would also have been rightly suspicious as they are old enough to know exactly how the Treasury operates.

Friday will be a big day for Kwarteng, and also the country. We will discover whether he really is serious about taxing less, or whether he is also prone to playing the stealth tax game.

Pensioners will be watching closely.