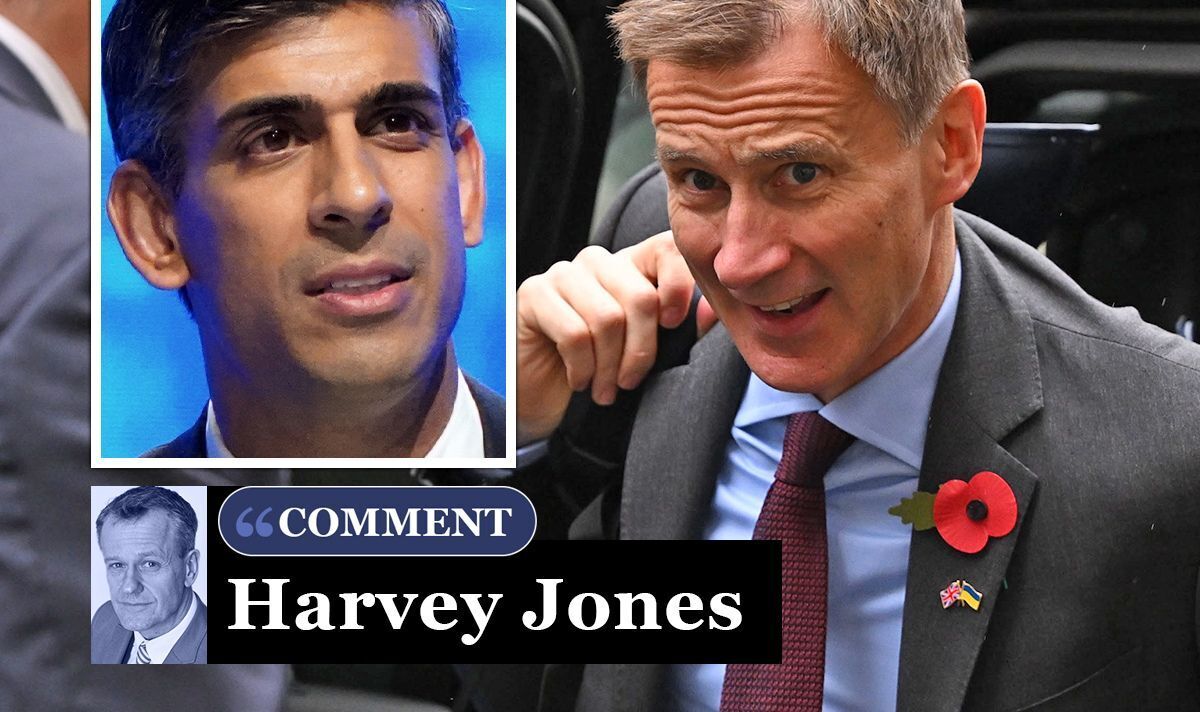 Ahead of almost every Budget I have reported on over the last two decades, there were rumours that pensions tax relief could be slashed back.

Finally, it looks like it’s going to happen, with Ministers preparing to cut relief for higher earners. It may be slashed from 40 percent or 45 percent to just 20 percent, in line with basic rate tax relief.

Sunak and Hunt could even claim the moral high ground, saying it’s unfair that the better off get more relief.

Pensions tax relief makes a tempting target, as it costs the Exchequer a hefty £42.7billion a year.

Paying a flat rate of 20 percent would save Hunt up to £10billion a year, according to the Pensions and Lifetime Savings Association.

He’ll find it hard to resist a saving of that size.