Skip to content
HomeBusinessCantrell: Divorce filing ‘none of my business,’ and ‘none of yours’ – FOX 8 Local First 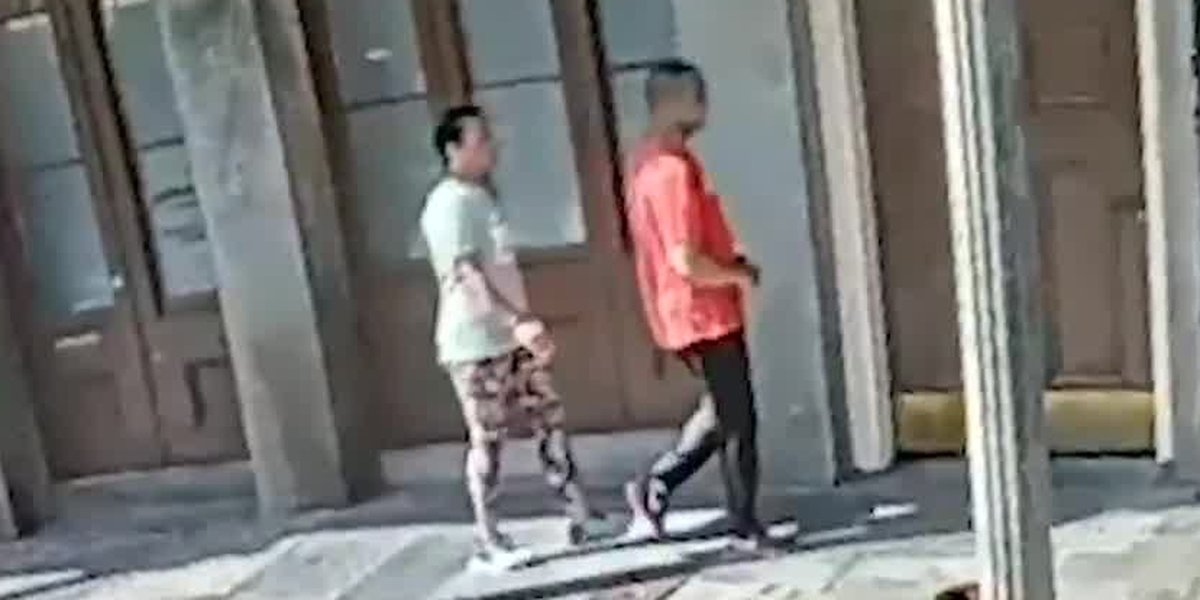 NEW ORLEANS (WVUE) – New Orleans Mayor LaToya Cantrell publicly addressed a divorce filing that claims she had an affair with a former member of her security team.

In the filing, the wife of NOPD Officer Jeffrey Vappie claims her husband admitted to having an affair with “Mrs. L.C.,” who sources confirm to Fox 8 is LaToya Cantrell.

Cantrell, doubling down on a text message she sent to a newspaper reporter on the topic, said she is not involved.

“That is a personal matter, as it relates to the Vappie family, and it’s none of my business and quite frankly none of yours,” Cantrell said in response to a Fox 8 reporter’s question. “As it relates to my involvement or the false allegations, I’ve responded to that. I get them all the time, and they just haven’t stopped. It’s really interesting. They haven’t stopped and I don’t expect them to.

“As I’ve stated, you know, based on the false allegations that come my way, by the time I finish this job, literally, you know, accused of sleeping with half the city of New Orleans — both genders and all pronouns. I’m known as Teedy sometimes and Teddy other times. So, with that, false allegations, you know, that’s basically all I have to say about that.”

Cantrell’s response comes following a series of Fox 8 investigations that showed Cantrell and Vappie spending hours during the workday and some late nights alone in the city-owned Upper Pontalba Apartment.

Last week, we reported that Vappie’s wife amended the divorce petition to include details of an alleged extramarital affair between Vappie and “Mrs. L.C.” She says in the court documents that her husband admitted to the affair.

The filing lists several days in which Vappie’s wife alleges her husband “engaged in a sexual relationship” with “Mrs. L.C.”

Many of those days were the same as dates highlighted in Fox 8′s investigations, when Vappie and Cantrell spent hours alone together in the apartment.

Vappie was reassigned as the Fox 8 stories began to air amid an investigation into his timesheets. Vappie’s attorney says he never admitted to his wife that he had an affair with anybody.

See a spelling or grammar error in our story? Click Here to report it. Please include the headline.