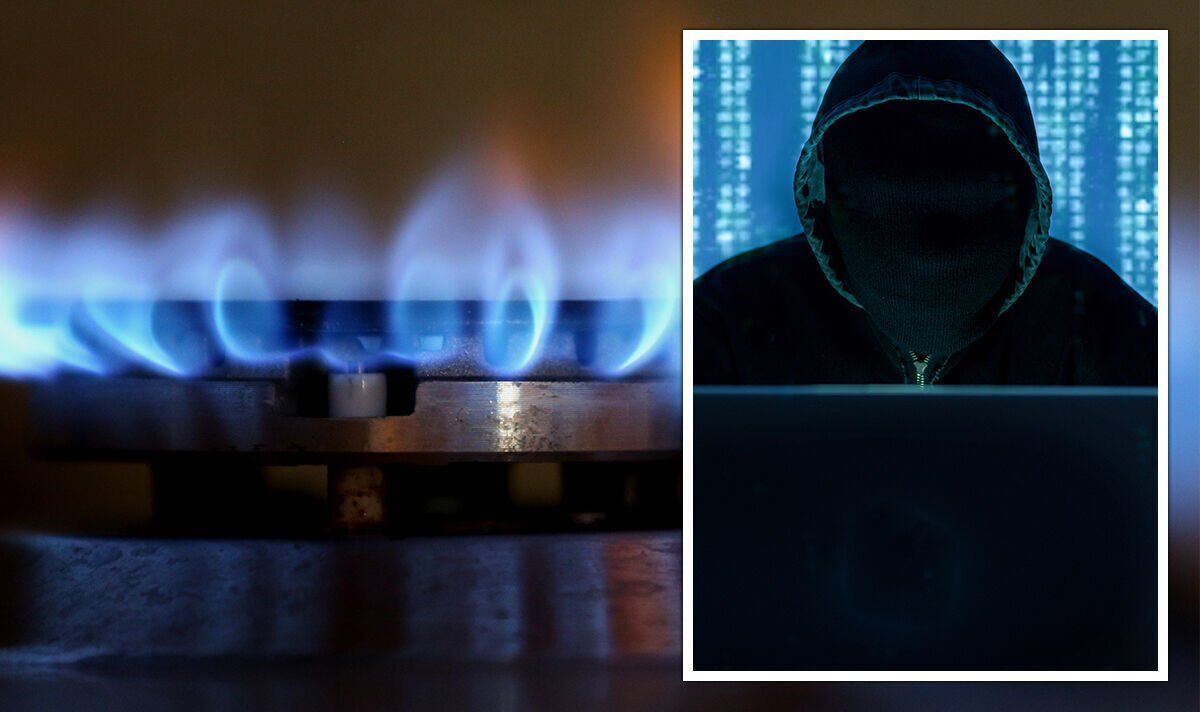 However, email is not the only tactic being used by fraudsters, and there is an alert for Scottish Power customers to be aware.

Twitter user @rozwood1970 highlighted what appears to be a scam when she wrote: “Do you use this number when trying to arrange smart meter installations – 0141 846 5583? I have been called several times per day since June.”

Scottish Power responded stating it is not a number the company uses, and therefore people should be vigilant regarding the matter.

The number quoted by the Twitter user has surfaced over 4,000 times on a scam reporting website, with disgruntled Britons warning others.

One person wrote: “Called me twice today. Thankfully my phone automatically blocked it and it came up as potential fraud.”