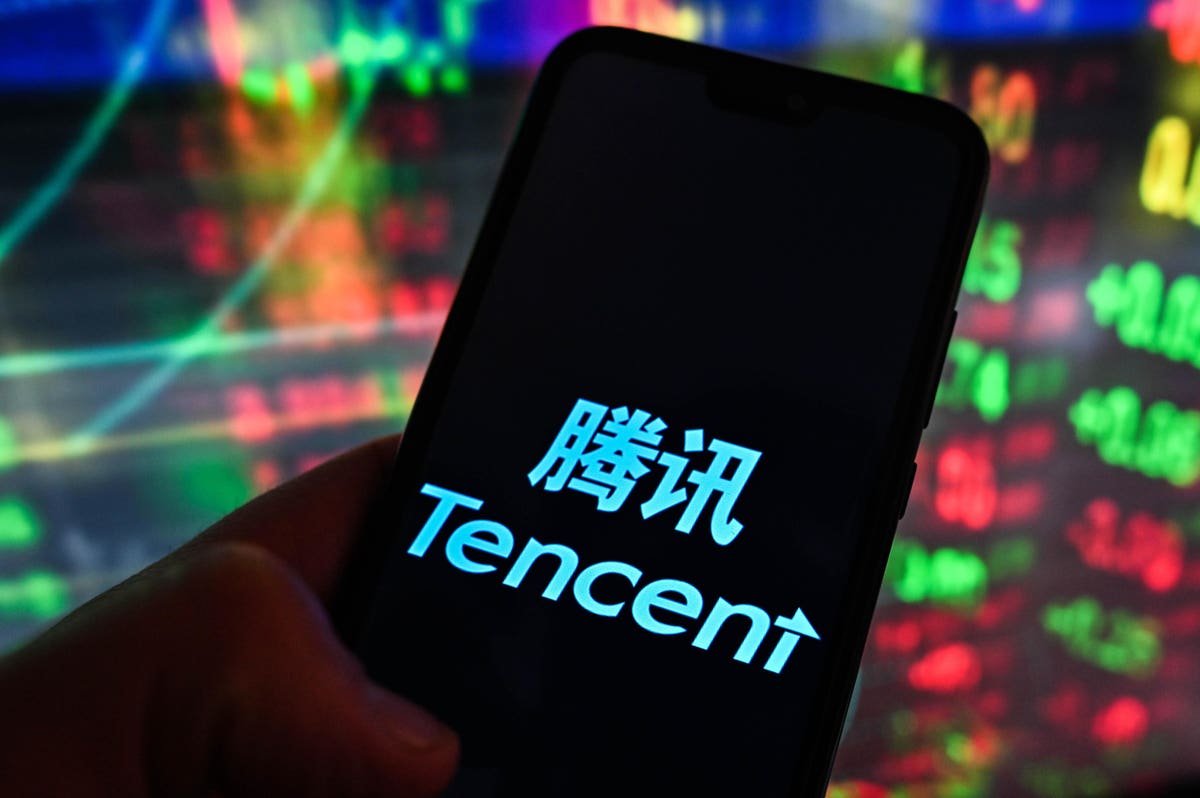 Like its rival Alibaba, Tencent has developed a large portfolio of overseas fintech investments. Some of these are strategic bets on rising Big Tech companies with fintech arms, like Voyager Innovations in the Philippines and Sea Group in Singapore, which Tencent believes will eventually be dominant players. Other investments are more focused on facilitating access to the mainland China market for fintechs that have a niche there, such as Australia-founded but Hong Kong-headquartered Airwallex.

While Alibaba’s Ant Group has been quietly trying to build its own cross-border payments ecosystem outside of China, Tencent has not had a comparable overarching objective with its overseas fintech investments. This can be partly explained by Tencent’s fintech prowess deriving from the WeChat super app, which is not widely used outside mainland China and certain Chinese diaspora communities.

To be sure, Tencent has attempted to construct a WeChat payment rail overseas – and WeChat Pay is widely accepted in many parts of the world where Chinese tourists travel. However, it has not morphed into anything larger than that and lacks crossover appeal to a wider international market because it is so closely tied to the domestic Chinese payments ecosystem. Put simply, if you do not bank in mainland China, you are unlikely to have much use for WeChat Pay.

Without the ability to broaden the reach of the WeChat digital financial services ecosystem, there has not been anything to link up the different fintech players in Tencent’s portfolio of international investments – until now.

Once Ant Group launched Alipay+, it was just a matter of time before Tencent responded with a new product (or products) of its own. Unsurprisingly, like Alipay+, Tenpay Global and Tenpay Global Remittances do not represent a watershed moment, but more of a rebranding campaign for existing services with a few tweaks here and there.

Tenpay Global may be useful in that promises to consolidate a suite of business and consumer cross-border payment products and solutions to serve different customer segments: e-commerce platforms, global corporate and individual customers and personal remittances.

Tenpay Global Remittances, meanwhile, will allow users of WeChat on the Chinese mainland to receive remittances directly to their WeChat wallet. This sounds like more of an add-on that something brand new, and Tencent says in its press release that the “new feature builds on the existing remittance service available through the Weixin-bundled bank card.”

Tencent’s financial arm will continue to partner with various global fintech firms as it grows its cross-border payment services. Some of the money transfer firms it counts as its partners include Wise, Remitly, E9Pay, Debunk Remit, Panda Remit, Paysend and WireBarley.

To attract users of the remittance service, Tencent and its partners will hand out subsidies; they call it an “incentive program.” This sounds a lot like what Alipay+ and its payments partners are doing.

One of the limitations of Tencent’s cross-border payments business will be something over which it has no control: China’s capital controls. While China is a huge remittance market, second only to India globally, Tenpay Global Remittances does not yet have an opportunity to build alternative rails for outbound payments. In a nutshell, the money can only go one way for now: into China.

What Tencent can do is partner with firms that are licensed to handle outbound cross-border payments, though this is obviously less optimal than being able to directly process the payments itself. To that end, earlier this year, Tencent invested in Easy Transfer, a startup that aims to make tuition payments less stressful for the many Chinese students who choose to study overseas.

That market is promising: Data compiled by Statista show that there were more than 700,000 Chinese studying outside of the Chinese mainland in 2019 – though that fell to just 350,000 in 2020 – while Tencent says it has 500,000 WeChat users which are “overseas students.”

Tony Gao, founder and CEO of Easy Transfer, told TechCrunch in a January 2022 interview that the internet giant now owns about 5% of his company. Easy Transfer itself doesn’t handle transactions directly; instead, it works with financial institutions with cross-border payments licenses in China.

Perhaps with time Tencent will be able to increase the reach of the WeChat fintech ecosystem overseas, but tailored to serve its traditional customers, mainland Chinese.